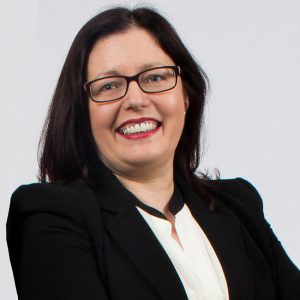 The new law to spare divorcing couples having to apportion blame between them for the breakdown of their marriage has now taken a step closer as the Bill seeking to reduce family conflict gained Royal Assent.

Currently to obtain a divorce, one spouse has to make accusations against the other relating to their conduct, “unreasonable behaviour” or adultery or have to face separation before a divorce can be granted.

There are often occasions, currently, where both parties are to blame or where one spouse cannot think of examples of unreasonable behaviour against the other because they do not want to increase the difficulties within the marriage and worsen the relationship even more especially when there are children to consider and financial aspects to resolve.

It can be uncomfortable for one spouse to have to blame the other for the reason that the marriage has ended.

The Divorce Bill will bring about change and will allow spouses to divorce on the basis that their marriage has irretrievably broken down and neither will have to blame the other. This will hopefully end the “blame game”.

It is hoped that this will mean that parents can resolve issues surrounding children more easily between themselves as there is not going to be the bad feeling that one parent has blamed the other for the divorce.

It is also hoped that it will mean that financial aspects of the divorce will be easier to resolve as again there has been no blame and therefore the animosity between couples will be less.

Also a new and extended minimum timeframe of six months from the date of the initial application stage to the granting of the divorce will also be created.   This will offer couples time to reflect and consider the potential of reconciliation if that is possible for their relationship and also give couples time to reach agreement regarding important arrangements for the future usually involving their children.

We feel this is a way forward and something that no doubt our clients will benefit from.

At the moment there is no immediate change as it may not happen until Autumn next year.  In the meantime we are happy at Willsons to discuss divorce issues, financial issues or children issues within our family department at any time.