Our Child Care Law Department is well known in the local area. The department has dealt with many complex cases. We advise children in all public law proceedings. These include proceedings where the Local Authority have applied for emergency protection orders, care orders or where parents apply for contact with children who are in the care of the Local Authority.It is important to get advice from an expert in this area of law. Willsons Solicitors have expert knowledge in acting for parents who have been accused of abusing their children. Willsons Solicitors have two solicitors on the Law Society Children Panel where this expertise is recognised. We have represented clients in extremely difficult situations in local Courts, the High Court and Court of Appeal.

Legal aid is granted to parents and children in care proceedings. Relatives may be able to apply for legal aid dependent upon their circumstances.

As solicitors, we are able to provide advocacy at all levels of Court to ensure a consistent and professional level of advice and service is given to clients who are understandably distressed by this Court process.

Please call Heather, Simon or Ashlee for an appointment.

Our team can also advise on:-

We also act for parents who have learning difficulties. 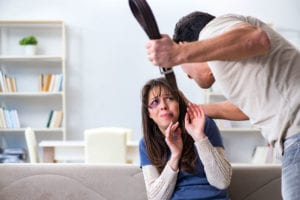 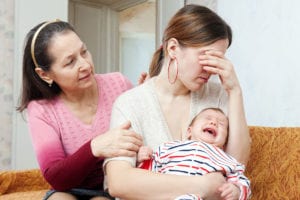 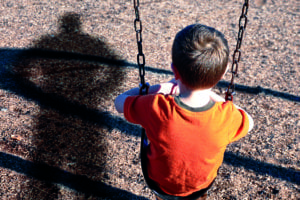 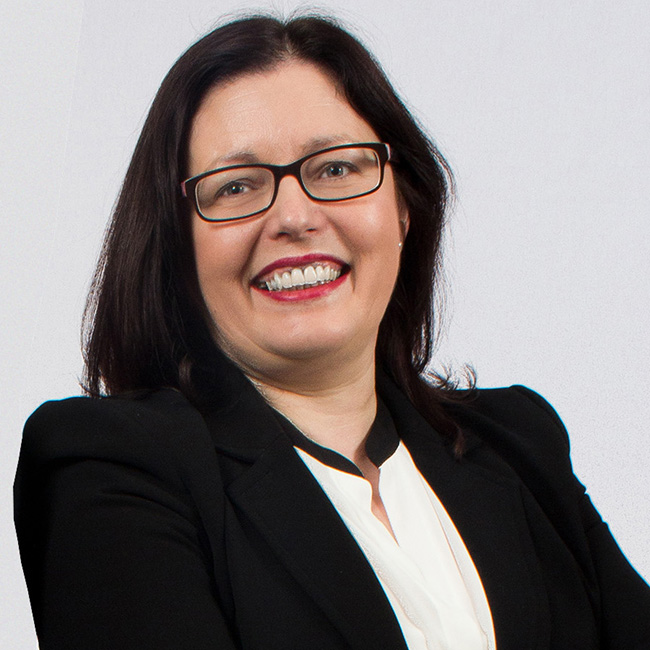 Heather graduated from Coventry University before qualifying as a Solicitor in 1989. She joined Willsons Solicitors in 1991 initially working in the Family Law Department and establishing a Care Department for the firm and acted for children, parents, foster carers and relatives and has had cases heard in the Court of Appeal.

Never one to rest on her laurels, Heather moved to the private client department for a period of time and is now working in Residential Conveyancing.

The fact that Heather has worked in other areas of law gives her a good insight into the Conveyancing Department, people are often selling because of family issues or Probate issues and Heather can offer her expertise in both areas when speaking to residential conveyancing clients. Heather is keen to attract work both locally and nationwide and anyone wishing to sell their home, be it an individual or company that deals with house buying or selling should contact Heather as she is determined never to be beaten on the level of service that Willsons strive to offer.

Outside of work, Heather is a Chairperson of DACS (a Domestic Abuse Counselling Service), a charitable organisation offering Counselling to the victims of domestic violence in Nuneaton and Warwickshire and also recently became a Trustee of the Mary Ann Evans Hospice in Nuneaton.

Heather loves to bake and eat – and because of this is constantly battling to keep fit and keeps attending the gym!

Heather loves her job, she loves the client contact and strives to provide the best service she possibly can for her clients. 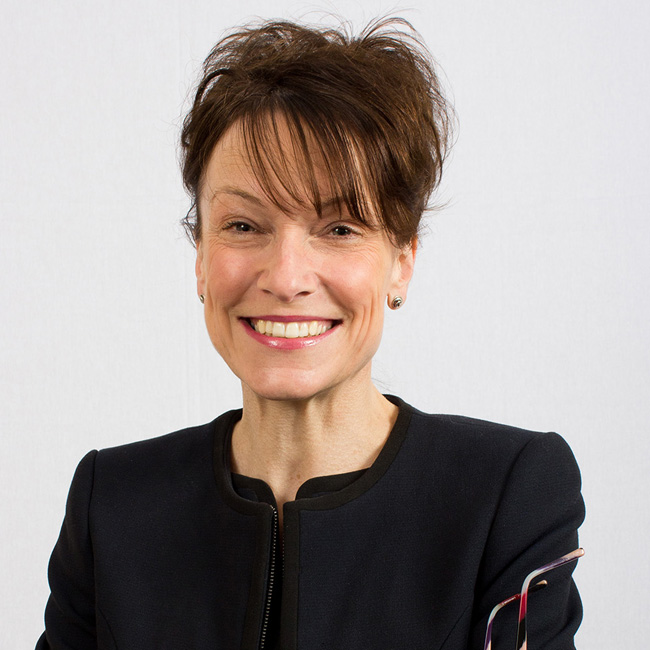 Lorraine joined Willsons in 2003 having changed her career path and now heads the private Family Law department, and specialises in high networth divorces and financial matters relating to the divorce. Lorraine has represented many business men and women who have extensive assets within the divorce process and strives hard to achieve the best possible outcome for her clients.

Lorraine recently represented a client in her divorce who retained 75% of the assets of the marriage. She has dealt with ownership of business assets and complicated pension arrangements in the past. Lorraine also deals with some private law children cases and has been involved in cases in the High Court representing parents when children have been abducted out of the country and has successfully secured the return of those children.

Lorraine’s approach to her work is one of accuracy and professionalism; she will leave no stone unturned to help her clients. Her direct, no nonsense approach ensures that client’s know where they stand right from the start of their case. Lorraine guides them through their matter every step of the way.

Lorraine dabbles in attending the gym, but prefers to walk her two miniature Schnauzers, riding her bike (when the weather allows) and generally relaxing (when time allows). 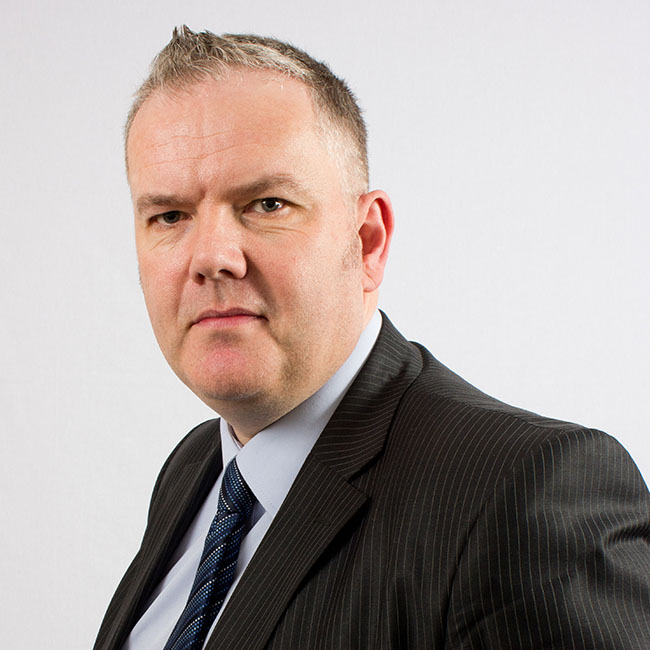 Simon is an extremely experienced Solicitor and Head of the firm’s Care Department, who acts mainly for children in Care Proceedings. 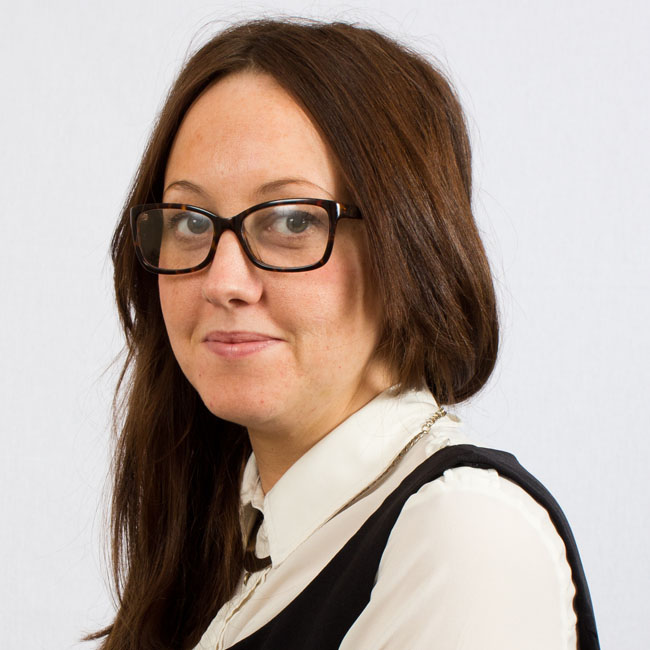 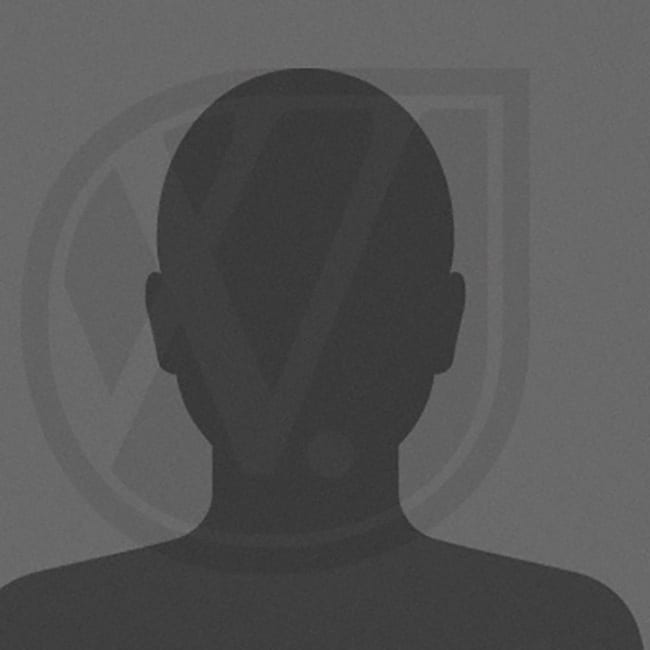