In relationships it is important that legal status is clear. This applies whether the relationship is a personal / family one or one with colleagues or business associates. Legal status will impact rights and responsibilities. Too often parties either do not understand or fail to clarify their legal status in good time. If it is not done whilst relationships are amicable the likelihood is that an uncertain legal status will firstly give rise to problems and secondly impact the remedies available once a dispute arises. In any dispute in the first stage solicitors will need to establish the precise legal status of the parties. If there is a doubt about the legal status there are likely to be preliminary and, it has to be said, very costly and prolonged arguments about legal status before the substance of the dispute can be considered.

In family the relationships that commonly impact outcomes are those between couples themselves and between couples and their children. Parties who cohabit as “husband and wife” do not have the same rights as parties who are married or who have entered civil partnerships.

On separation cohabiting couples do not benefit from the same property rights as married couples. On death cohabiting couples will not inherit a deceased partner’s estate under Intestacy which arises if a has not been made benefiting the surviving partner. A couple going through a divorce but not yet actually divorced will inherit all or some of the deceased spouse’s estate under Intestacy unless a Will has been made stating otherwise. Therefore the precise legal status of a divorcing couple needs to be kept under review.

In relation to children under Intestacy a biological child will lose his or her rights to inherit a parent’s estate once the child is legally adopted by someone else; instead the adopted child will inherit from the adoptive parents. This is therefore a situation where outcomes depend upon legal status.

In work an employer and employee ought to understand their rights and obligations. In a straight forward employer and employee relationship a contract of employment will confirm rights and responsibilities and the nature of the relationship will be clear. However, there will be situations where a worker is not an employee and instead is self-employed or a sub-contractor. Employment rights are dependent upon the legal status being clear.

A business may be trading as a sole proprietor or as a partnership or as a limited company.

If the business is a sole trader or partnership then the responsibilities and liabilities of the sole proprietor or the partners will be personal to them. Legal status as a sole proprietor or a partner will be mean joint and severally liability for business debts to the full extent of personal assets.

Internally there ought to be a contract of employment or services between the company and its’ directors. With shareholder matters should be set out in a Shareholders Agreement.

Externally with contracts between a company and a third party the company is legally liable for the contract; not its directors or shareholders. There are exceptions to this general rule, for instance where there has been wrong-doing the officers of a company could be made personally liable.

To avoid problems directors signing for a company should state they are signing as a director for the company to avoid arguments about whether they were signing a contract in their personal capacity.

It will be clear that to avoid problems it is important to establish legal status at the outset. 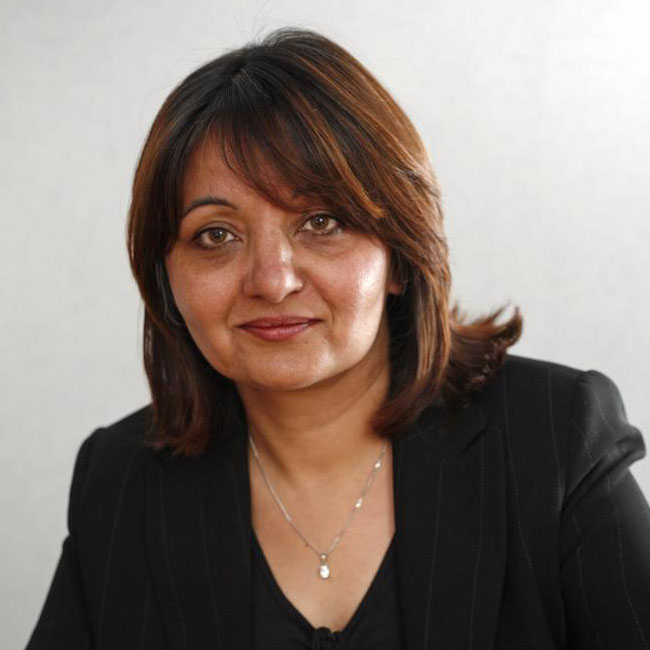