Organ Donor Law is Changing for Everyone

By Manisha Walia of Willsons Solicitors
From the 20 May 2020, the law relating to organ donation is changing in England. Currently, there is a voluntary opt-in scheme and although most people do support donation in principle, only around four in ten people actually register their decision. The change in legislation will mean that all adults in England will be considered an organ donor when they die unless they ‘opt out’ or are in one of the following excluded groups:
• Those under the age of 18
• People who lack the mental capacity to understand the new arrangements and take the necessary action
• Visitors to England, and those not living here voluntarily
• People who have lived in England for less than 12 months before their death
The Organ Donation (Deemed Consent) Bill 2017-19 is also known as Max and Keira’s Law as a tribute to a boy who received a heart transplant and the girl who donated it. Keira Ball, was nine when she sadly passed away in a car accident. Her organs were used to save four lives, one of which was Max Johnson, also aged nine, who received her heart. Max’s story prompted the introduction of presumed consent for organ donation in England.
At present, there are around 6,000 people on the transplant waiting list in the UK and many patients lose their lives waiting for a suitable organ. The changes in law will make organ donation more accessible and available. The Government estimate that the changes will result in approximately 700 extra transplants each year.

Under the new system, people will be encouraged to register their consent for organ donation, or to opt-out. Your organs will not automatically be taken if you have not opted out. Families are always involved before the decision is made; therefore, it is crucial to decide whether you wish to be a donor and inform your family of your wishes so that you remain in control of your decision and your family can have peace of mind knowing your wishes were honoured. The NHS advise that your faith and beliefs will always be taken into consideration before organ donation.
The NHS are requesting everyone to record their organ donation decision on the NHS Organ Donor Register and inform family and friends of the decision. The system also allows you to give specific instructions about which organs you would or would not like to donate. If you would like further information or wish to speak to someone about your choices, the NHS has a dedicated telephone line: 0300 303 2094.
If you do not wish to donate your organs, then it is quick and simple to record your decision on the NHS Organ Donor Register online. If you do not have internet access then you can call the contact centre on 0300 123 23 23.
There is no deadline to make your decision and you may register your decision before or after the change in law. If you record a decision and later wish to update your details, or change or reaffirm your details, then this can be done online or through the Contact Centre. Organ donation remains your choice. 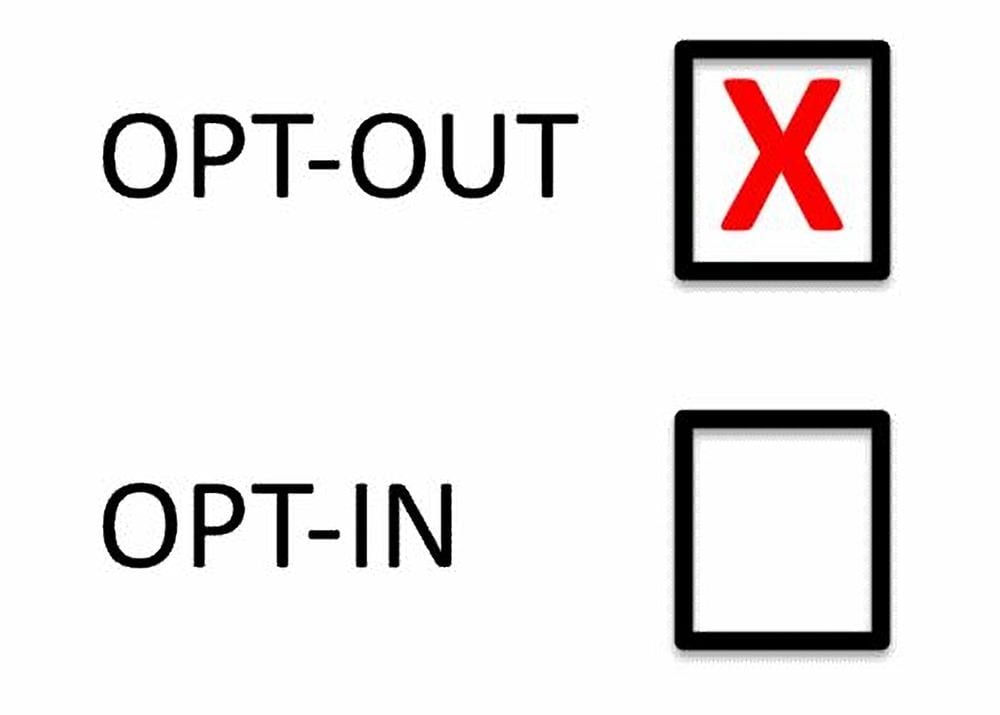